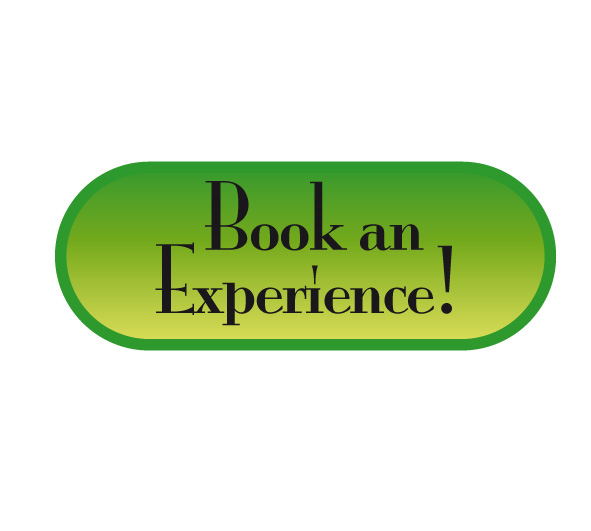 What you would like to discover in this surprising city and its surroundings? 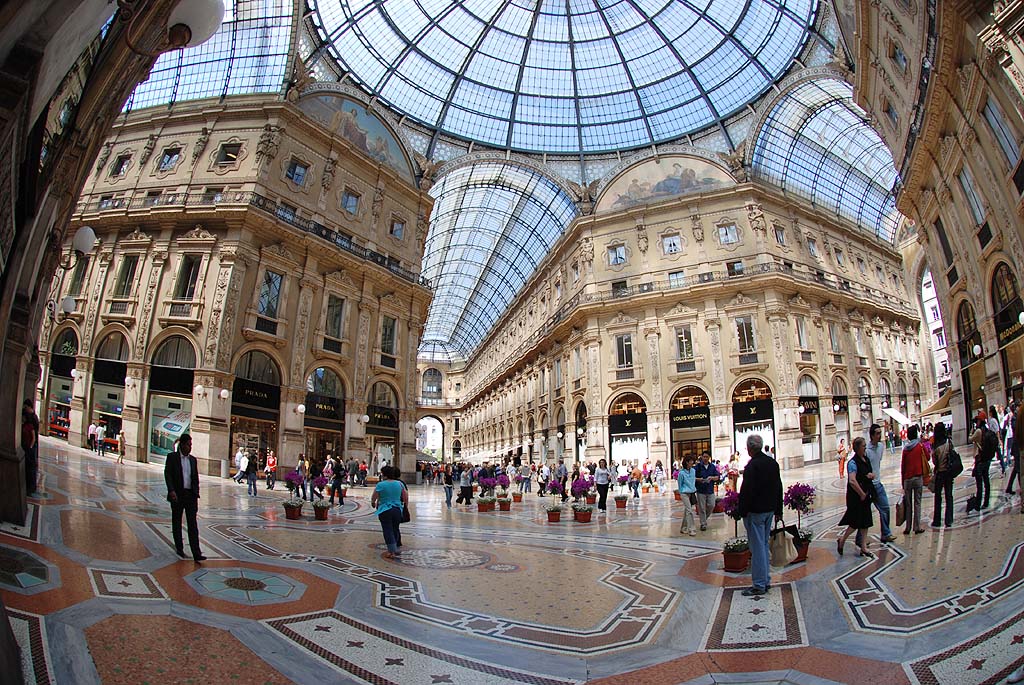 CLASSIC MILANO
Visit the heart of the city

SHOPPING TOUR IN MILANO – half day

SHOPPING TOUR outside MILANO – all day

It’s possible to be accompanied by your own Personal Shopper

BIKE TOUR OF MILANO – half day

Milano and the Martesana Naviglio

MILANO AND ANCIENT ROME – half day

THE VILLAS OF THE ENTREPRENEURS – half day
The dwellings of noble, bourgeois and entrepreneurial Milanese families of the early 20th century are clustered together in the area of Corso Venezia.